Common sunroof problems and why they happen 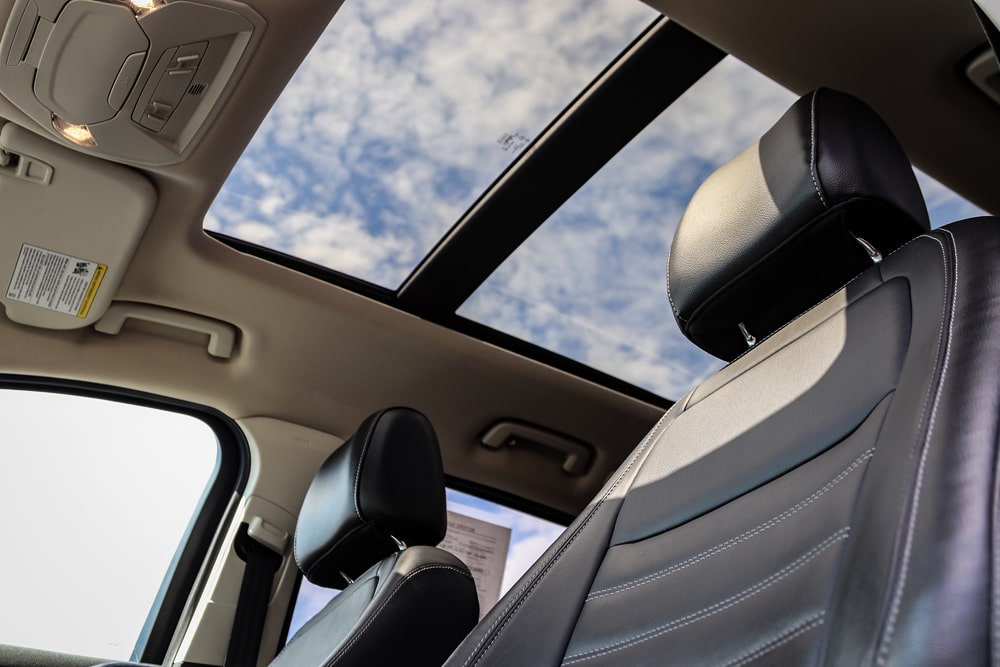 Warmer weather is officially here and for many car owners, that means opening up the sunroof to let in a refreshing breeze. While sunroofs are a great feature, any damage to them can quickly turn into a nightmare – especially if it fails to close and the weather calls for heavy rain. Worse yet, a damaged sunroof can suddenly shatter while you’re driving, posing a risk to you and your passengers. 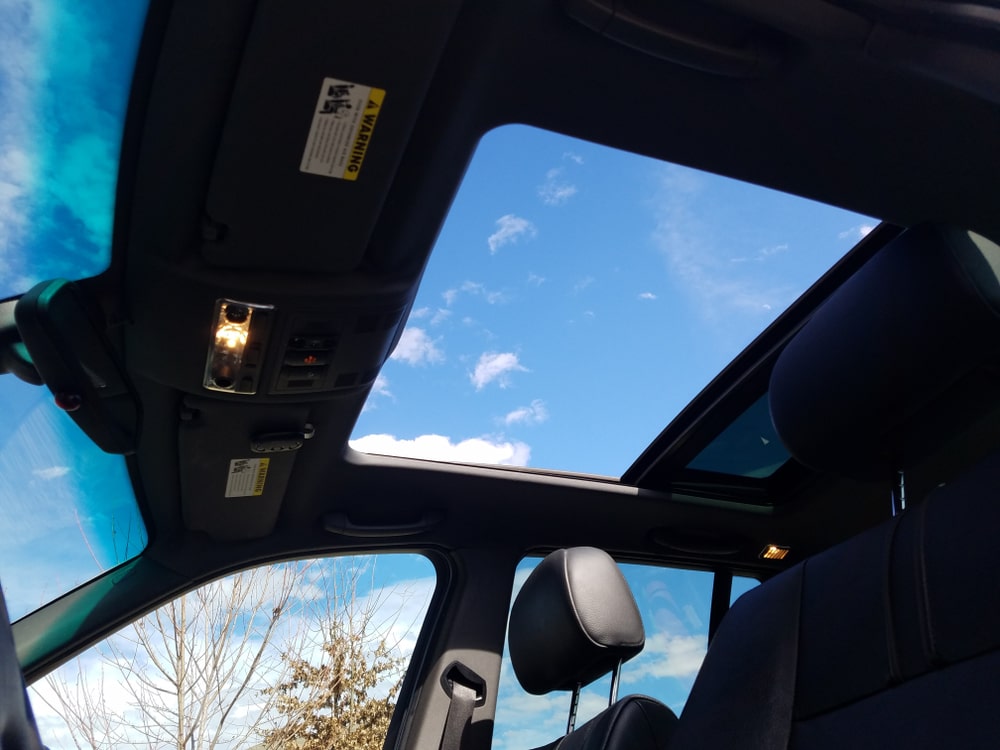 If your vehicle has a sunroof, it’s always a good idea to equip yourself with some knowledge about the most common sunroof problems and what causes them. This information can also help you identify issues right away and save you from costly sunroof glass replacement.

If your sunroof is leaking water during or after it rains, there could be a clog in the drain or the rubber seals are worn. This issue is relatively simple and cheap to fix – just be sure to have it addressed right away as leaking water into your car’s interior can cause other problems.

Although sunroof glass is heavy-duty, it’s not entirely indestructible. A cracked or broken sunroof, even at the smallest sight, should be fixed right away as it increases the chances of it completely shattering while you’re driving. Some of the most common causes of a cracked sunroof are heavy objects falling directly onto it or from a collision. If you’re parking your car in a garage, be sure there is no chance of overhead storage falling onto the top of your car and be wary of parking under a tree during a storm.

Although rare, a sunroof shattering while you’re driving is extremely dangerous. Be sure to periodically look for damage to your sunroof that can be repaired, as you want to avoid a full sunroof glass replacement as much as possible.

An issue that understandably causes panic amongst car owners is a sunroof that won’t close. Inoperable sunroofs are usually caused by a dead motor, a broken fuse, or a faulty switch. This could be due to general wear and tear as the vehicle ages or it could also be as simple as dirt or debris getting stuck in the gears. The good news is, electrical issues can be fixed by a trained auto repair technician.

A common and annoying issue is a rattling sunroof as you’re driving. An easy fix is to lubricate the sunroof’s moving parts with a small amount of lightweight, heat-resistant grease. If it continues to rattle after you’ve lubricated the parts, it could be that the glass is out of alignment which will need the service of an auto glass repair shop. 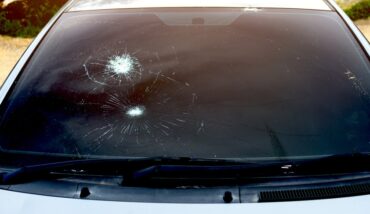 Did a rock suddenly fly out of nowhere, creating a small hole in your windshield? Are you worried that the damage could get even worse? It won’t take long before… Read more
Steph Nissan Jan 15, 2023 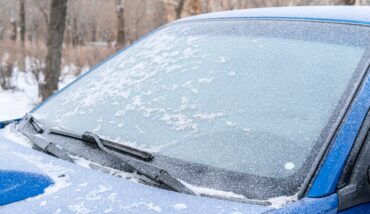 The harsh climate of Canadian winters can put a great toll on your vehicle, and your windshield glass is one of the more vulnerable parts of your car! Cracked windshield… Read more
Steph Nissan Jan 05, 2023 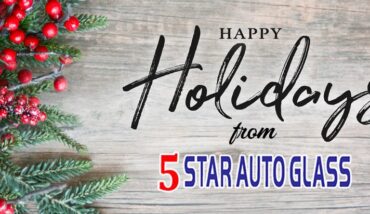 Happy holidays from 5 Star Auto Glass! We would like to thank you for your support this year. Our providers, technicians and staff work hard every day to provide our… Read more
Steph Nissan Dec 19, 2022